Religion and American Conservatism | The American far-right has, in many ways, become inseparable from religious conservatism and fervor. Religious movements and organizations provide the foundation, funding, and voting base of the extreme right in American politics, explains our latest guest. Katherine Stewart, the author of The Power Worshippers: Inside the Dangerous Rise of Religious Nationalism, has spent her career reporting on the dwindling separation between church and state in the United States. In this episode of How to Fix Democracy, she joins host Andrew Keen to discuss how religious nationalism has been cultivated by leaders on the far-right for political gain. 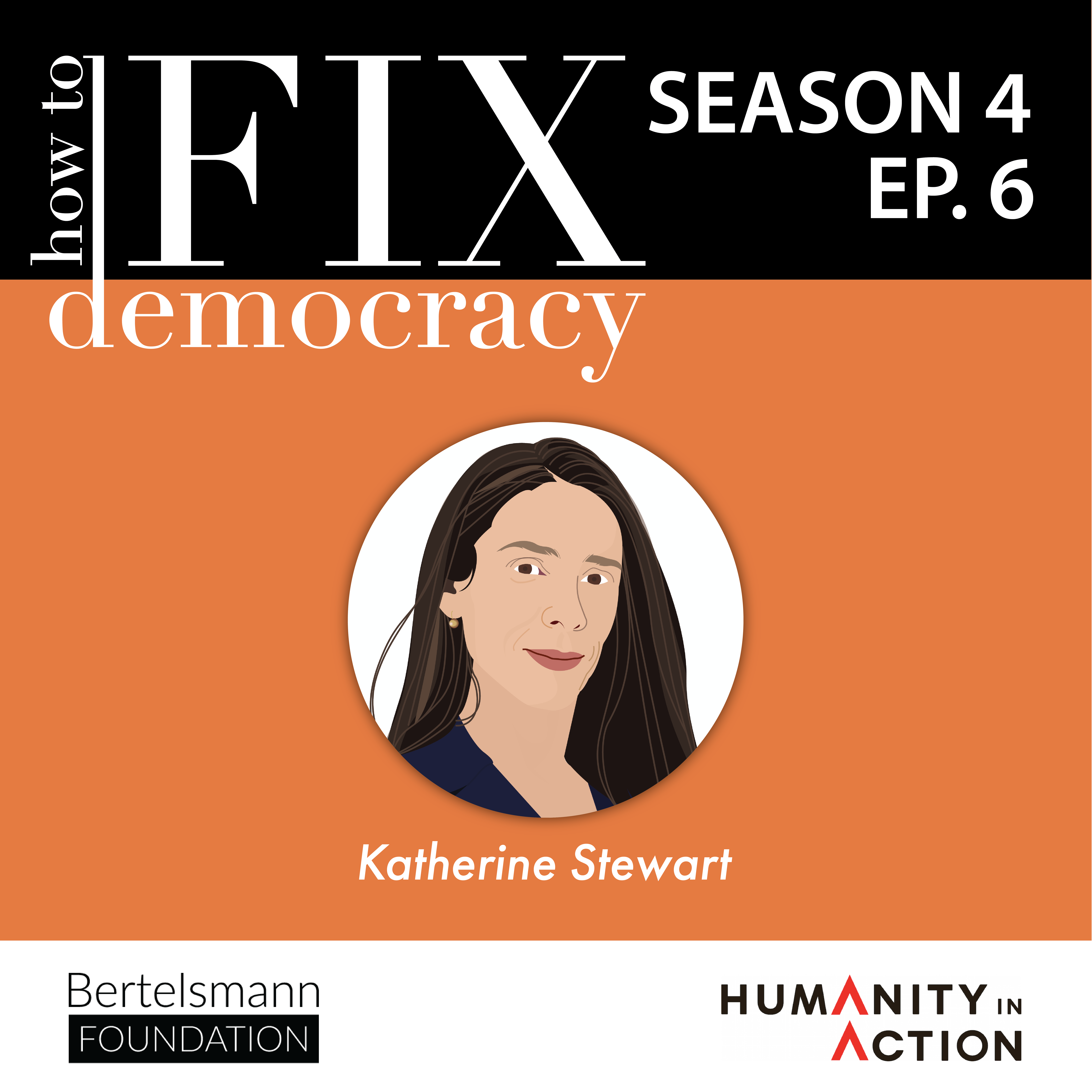