American Ideologies and Trumpism | “Trumpism'' has emerged as a powerful force in American political ideology since the 2016 election. It is characterized by a philosophy that leans heavily on populism, ultra-nationalism, and religious fundamentalism – all part of the platform that bolstered Former President Donald Trump throughout his administration and beyond. However, if Donald Trump were to disappear tomorrow, the forces that brought him to power would still very much be at play in the hearts and minds of American conservatives, explains our latest guest. Darrell M. West is the Vice President and Director of Governance Studies at the Brookings Institution, as well as the author of Power Politics: Trump and the Assault on American Democracy. In this episode of How to Fix Democracy, he joins host Andrew Keen to discuss how Trumpism came to be, and how it is influencing the structures of American democracy. 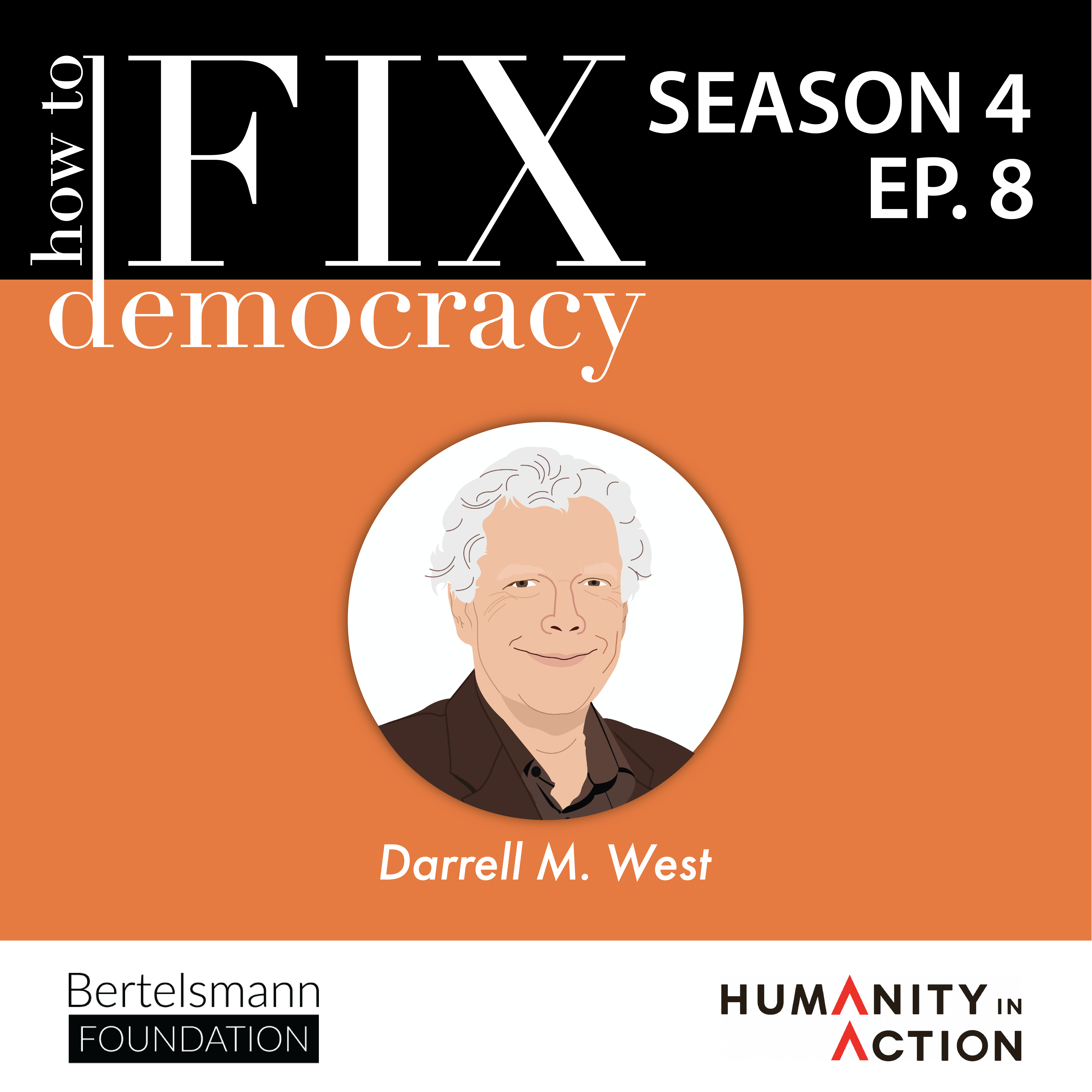