The Transformation of the Republican Party | Throughout the last thirty years, the Republican Party in the United States has undergone a great change. How did the party come to adopt such a polarized platform in which white supremacy, conspiracy theories, and authoritarianism are no longer off limits? Washington Post columnist Dana Milbank traces this transformation from Newt Gingrich’s Contract with America in 1994 to the January 6th insurrection in 2021 in his new book The Destructionists: The Twenty-Five Year Crack-Up of the Republican Party. In this episode of How to Fix Democracy, he joins host Andrew Keen to discuss the new voices of the Republican Party, how they came to power, and whether or not the party will be forced to change. 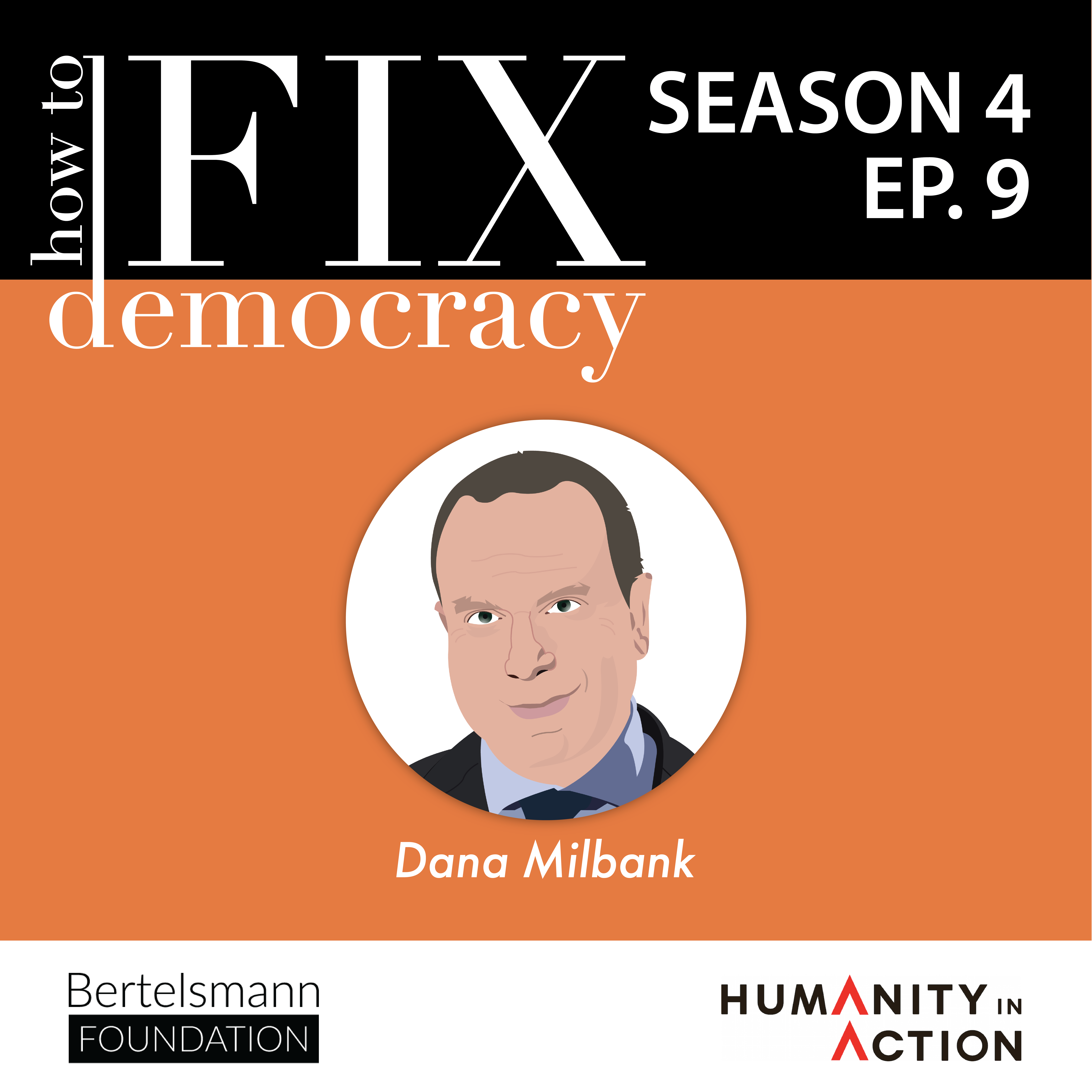