Americans are losing faith in democracy. In the lead-up to the 2020 election, our documentary Uncivil War explores three factors eroding democracy in the United States: gerrymandering, voter suppression, and disinformation. The film unravels a web of threats to American elections, separates truth from fiction, and exposes a hidden war against democracy itself.

Accompanying this film is a guide for educators who would like to use this film as part of a course. Uncivil War Education Guide. 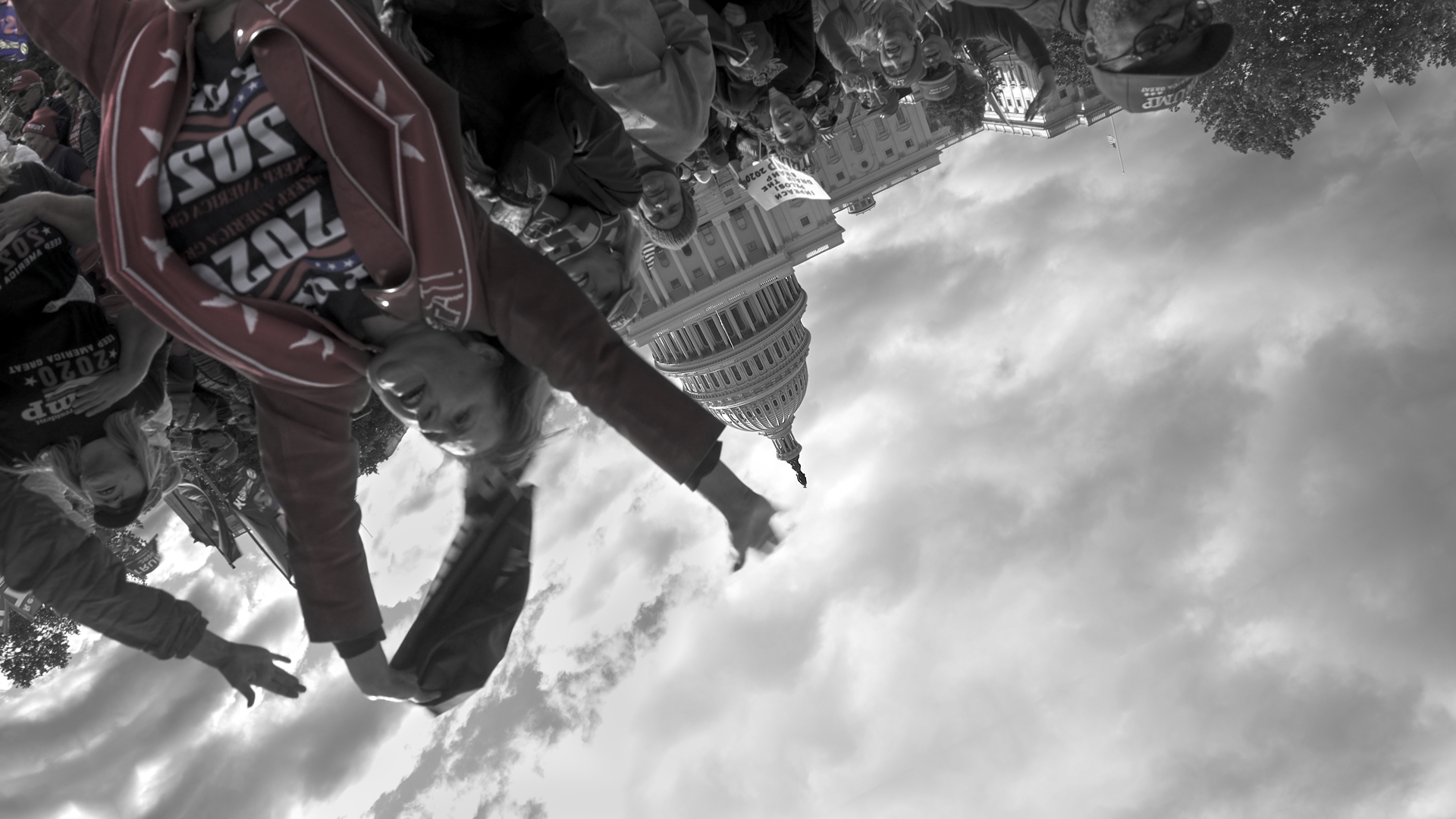