The No Collar Economy - Vol. II

This publication stems from a simple observation: across the world, humanity navigates a digital revolution that upends life as we knew it. And yet, despite the near universal impact of this revolution, the increased connectivity has resulted in misconnections.

Via our phones we can access just about any fact accumulated over millennia, yet we accept it as inevitable that ours is now a post-truth world. We have the opportunity for real-time conversation with almost anyone in the world, yet our politics trend towards insular ethnic nationalism.

Political and social unrest have not emerged from a vacuum. Rather, they stem from an encroaching economic anxiety; the realization that the rules of the game are changing, and the new rules remain undefined. The technology that powers these megatrends has become ubiquitous and deeply engrained in our lives.

The exponential power of digital technology remains. The opportunity remains. To an extent, so does the optimism. But it competes with a creeping cynicism. Globally, we have become far more cognizant of the concerns, the implications, and the risks of rapid digitization. There is an increased demand for substantive dialogue regarding these changes.

Our Digital World argues that this dialogue must be global in nature. The more we share, the more we learn from each other, the better we will be able to transition into our digital world.

Together, collectively, we can achieve a far better outcome than if we are simply left to our own devices. 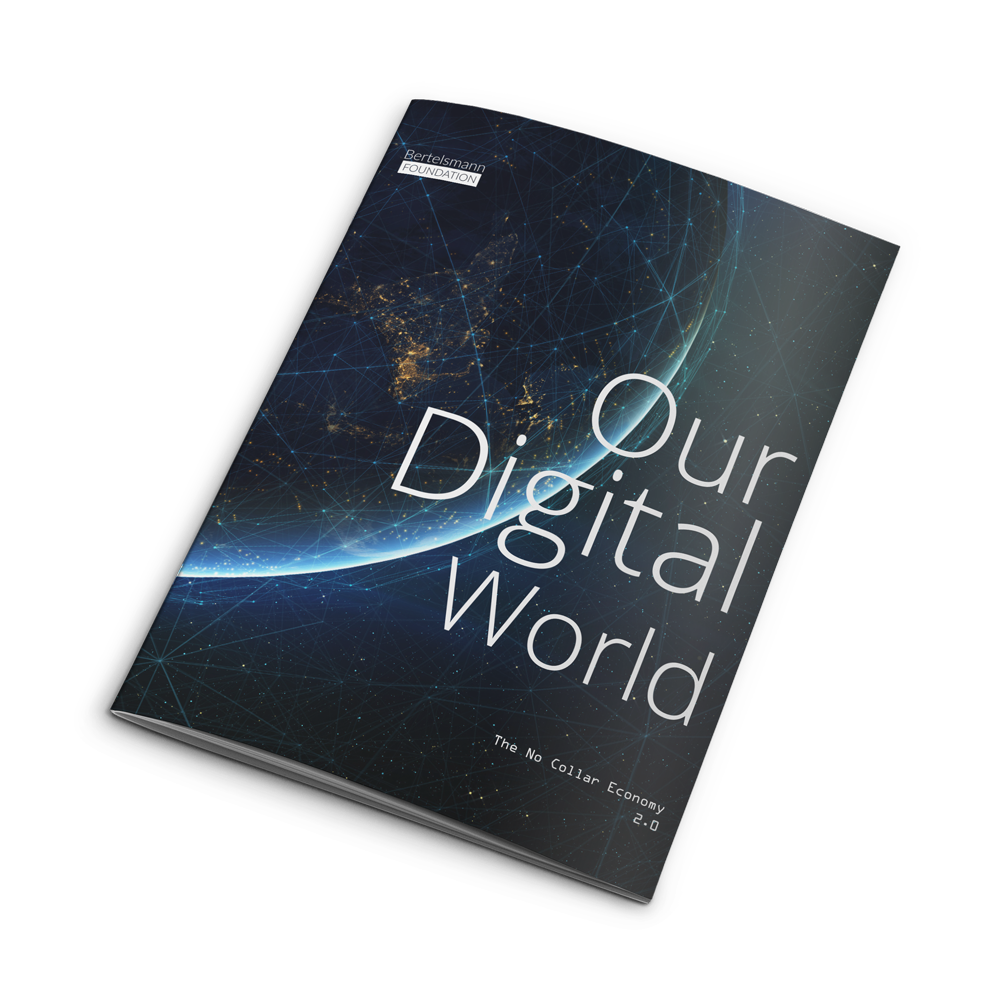 His multimedia approach features documentary film, animated video, and written analysis. Samuel’s documentaries bring viewers up close and personal to people and communities facing the challenges and opportunities of the 21st century, offering candid perspectives that allow viewers to draw their own conclusions. Samuel’s written work has also sought to highlight global crossroads. His publications investigate the global impact of the digital revolution, arguing that a successful digital transition requires an inclusive conversation. This work builds upon previous research that contextualized trends in emerging markets, while underscoring the importance of international economics to the transatlantic community.

Samuel is from Philadelphia, Pennsylvania and holds a master’s degree in international politics and economics from Johns Hopkins University School of Advanced International Studies (SAIS) in Washington. He is currently completing a PhD at that same institution.