In Brussels, fellows held meetings at the U.S. Mission to the EU and held a separate reception with MEP Baroness Sarah Ludford, who then served as Vice-Chair of the Delegation for relations with the United States. Also during their time in Brussels, fellows met with MEPs Alexander Graf Lambsdorff, Ivailo Kalfin, Daniel Caspary, Paolo de Castro, and Vital Moreira, who at the time served as chair of the European Parliament’s Committee on International Trade (INTA). Fellows also held a session with MEP Jan Philipp Albrecht on cybersecurity.

Reconvening in Washington two months later, fellows met with João Vale de Almeida, then serving as EU Ambassador to the U.S. Throughout their time in Washington, fellows met with numerous government leaders in agencies including USTR, the Department of Commerce, and the Department of Homeland Security. Fellows also held several meetings in Congress, including meeting with then-General Counsel for the late Senator John McCain.

David B. Stewart Assistant to the Speaker for Policy The Speaker of the House of Representatives, John A. Boehner 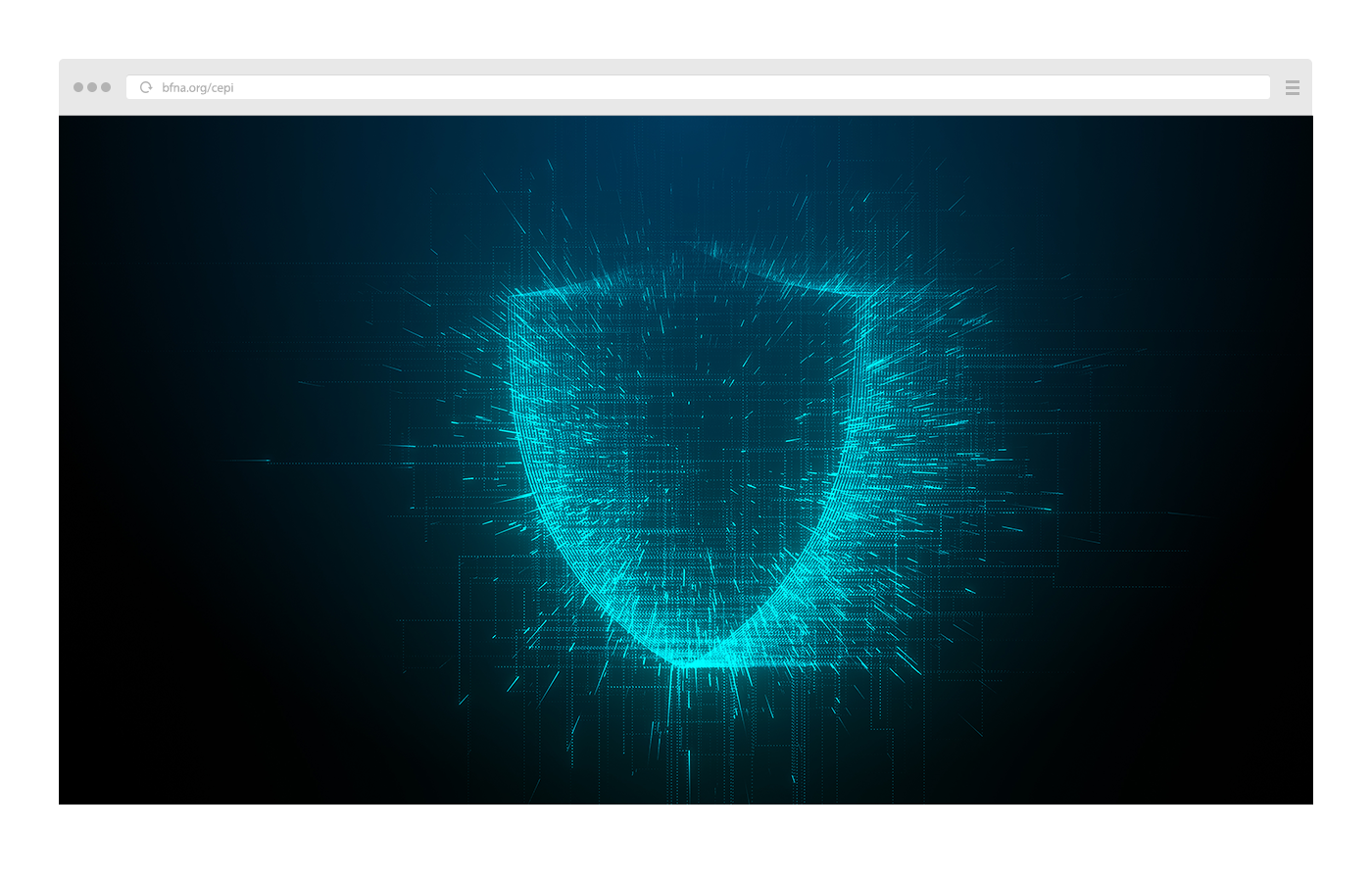