CEPI 2017 started off in Washington DC, where fellows met with representatives from the U.S. Department of Defense, U.S. Department of State, and Congress for briefings on U.S. cybersecurity strategies. Apart from federal government institutions, the fellows visited Google and Microsoft's DC offices.

In Silicon Valley, meetings at NASA, Symantec, and Stanford University and others gave the CEPI 2017 group insight into cybersecurity priorities at some of the world's leading technology and cybersecurity institutions.

In Brussels, participants experienced the EU side of cybersecurity policy with meeting that included the European Cybersecurity Organization and the European Digital Rights Agency, and the Society for Worldwide Interbank Financial Telecommunication (SWIFT).

The tour concluded with a stop in Berlin, where participants discussed Germany's cybersecurity policy at the Interior Ministry, the Foreign Office, the Siftung Neue Verantwortung, and more. 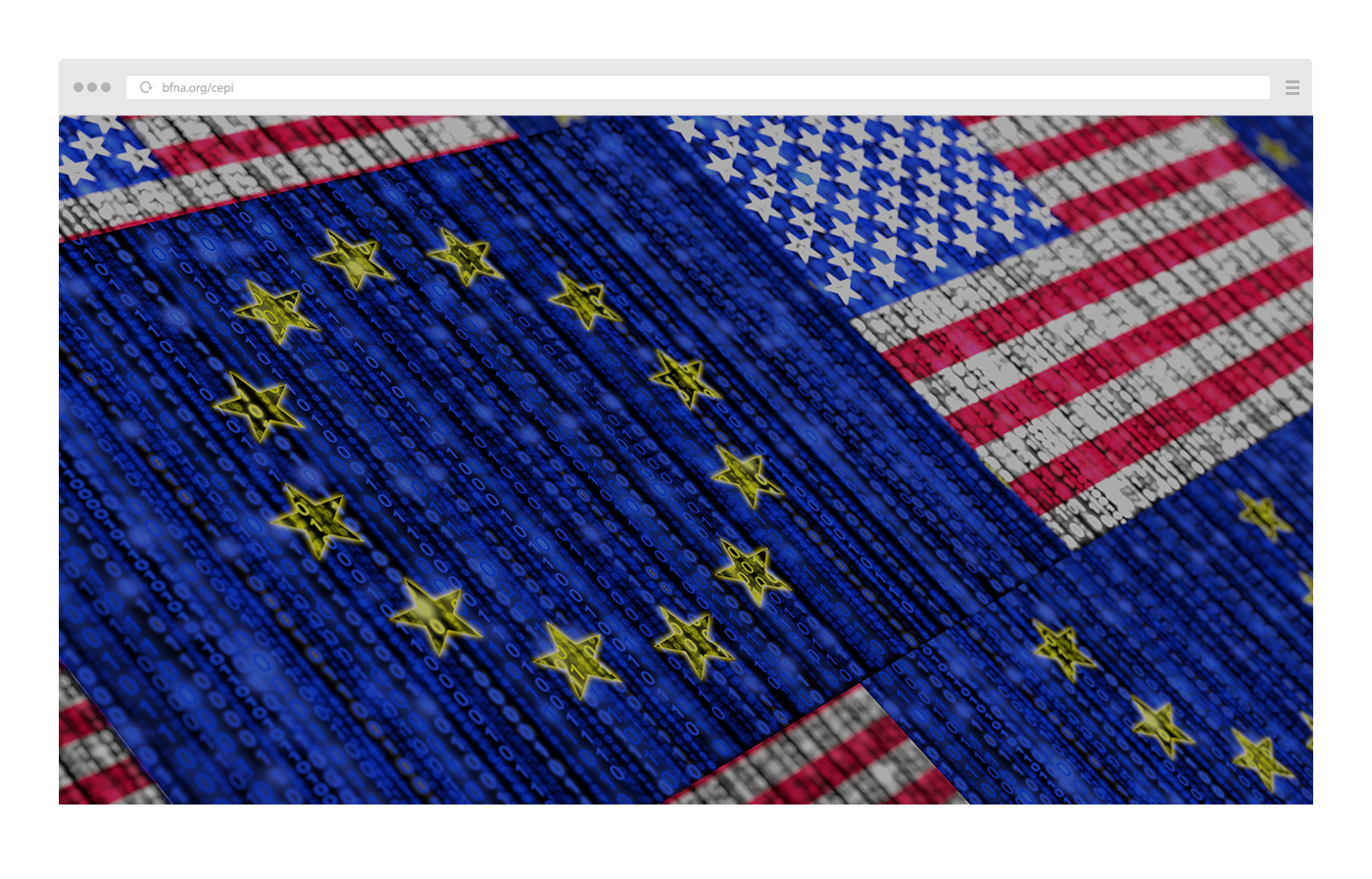