CEPI 2018 began with a week in Washington, DC and New York City. In Washington, partiticpants met with experts in information technology and artificial intelligence at the Information Technology and Innovation Foundation (ITIF) and the Brookings Institution before hearing about the U.S. federal government's approach to diverse aspects of the digital economy at the Office of the United States Trade Representative, Federal Communications Commission, the National Security Council, and more. In New York, CEPI 2018 learned about the interactions between civil society and the private sector with meetings at Google, the World Economic Forum, German Accelerator, and several start-ups.

The CEPI 2018 participants' tour of Brussels and Berlin provided insight into the European perspective, with meetings at the European Commission, European Parliament, and the German Federal Ministry of the Interior, among others.

Julia Wiechers is policy adviser to Tankred Schipanski, Member of Parliament and spokesperson of the CDU/CSU parliamentary group on the Digital Agenda.

Jacob Schrot is Chief of Staff to Prof. Dr. Stephan Harbarth MP, Vice-Chairman of the CDU/CSU Parliamentary Group in the German Bundestag.

Marie Sophie Held is since June 2017 Head of Office to Katharina Dröge, Member of the German Bundestag and Parliamentary Secretary for Alliance 90/The Greens.

Hugo Cordova is an administrator at the Committee on Industry, Research and Energy of the European Parliament, where Hugo supports the legislative process through facilitating the negotiations, giving policy advice and ensuring that internal rules and procedures are followed.

Loren Ponds serves as a Tax Counsel for the majority staff of the Ways and Means Committee.

Rachel Wolbers is the Policy Director at Engine, a non-profit that advocates on behalf of startups. 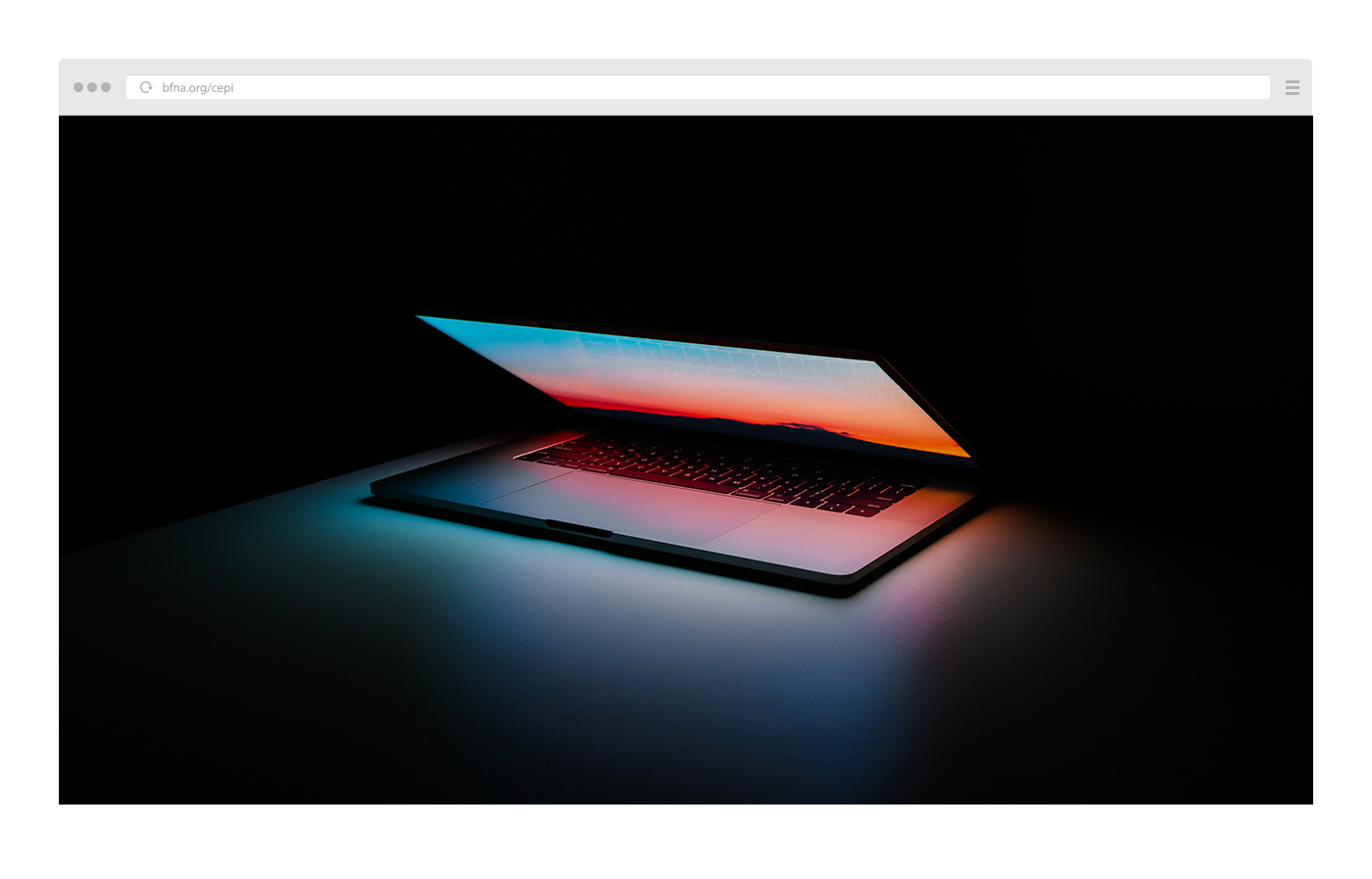