NEW ANIMATION | Stronger Than Hate: A story of resilience and humanity in a violent world
Home Archived Projects Newpolitik - Vol. I

Newpolitik is the Bertelsmann Foundation’s comprehensive guide that explores the context in which German foreign and domestic policy is made.

Germany has long had a powerful voice in the European Union because of its deep commitment to European integration, its size and, more recently, its economic clout. The Federal Republic’s influence has always been balanced by the strength of other European nations, namely the United Kingdom and France.

In recent years, however, other EU member states have criticized Germany for exerting too much power. Chancellor Angela Merkel’s decision to welcome over one million refugees strained Germany’s relationships with its neighbors and also polarized domestic public opinion. Right-wing movements gained momentum and internal party divisions created a complicated political landscape for leaders to navigate.

With a British exit from the EU on the horizon, it seems likely that Germany will end up in an even more precarious position in years to come—compelled to lead an increasingly fragmented union and take on more power than many in Europe would prefer. Even many Germans feel uncomfortable in this role, especially when it comes to security policy. Germany now stands at a crossroads as it attempts to address both European and global challenges, while balancing domestic and international expectations for its leadership. Policymakers in Washington and across the European Union need to better understand the rationale behind Berlin’s policy decisions as Germany assumes the mantle of global leadership.

Newpolitik is a guidebook for anyone seeking insight on Germany’s important and changing role in the European Union and the world. The chapters in this compendium explore not only the decisions being made in Germany, but also how and why those decisions are made.

Each author offers expertise on a specific element of German policy, from economics to relations with China. The authors provide in-depth analysis of the current landscape and answer three central questions for each policy issue:

• How is Germany carving out its place in Europe and the world?

• What role will Germany play in the future on this topic?

Germany has evolved significantly in recent years, and its allies and competitors alike must work to understand this evolution as it takes on a greater role on the global stage. We hope that this guide helps stakeholders in Washington, Brussels and around the world to more effectively work with the Federal Republic and its leaders as Germany embarks on a new era of greater global responsibility and engagement. 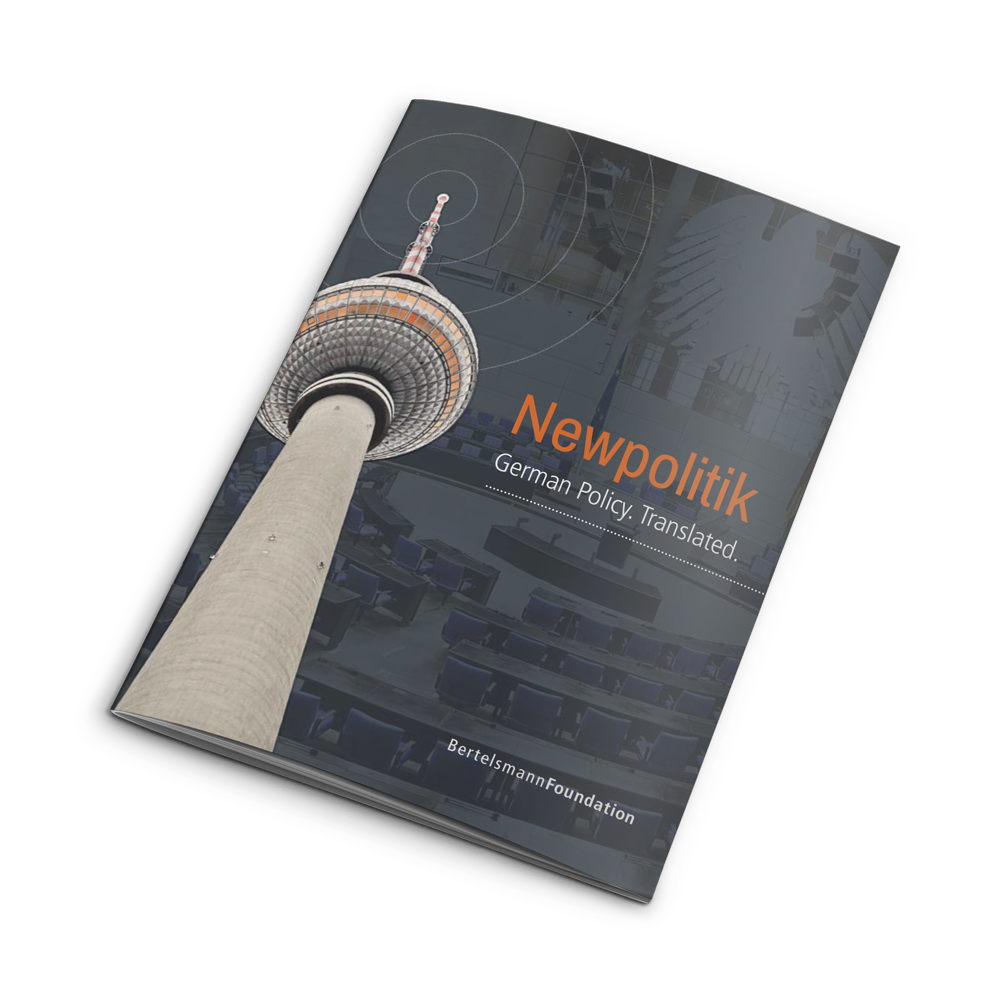