When Time magazine named Angela Merkel its person of the year for 2015, it called her “chancellor of the free world.” When Donald Trump was elected U.S. president nearly a year later, his hostility to supranational institutions, and even the European Union itself, left bulwarks of the liberal order — the United Nations, the World Trade Organization, and NATO — without a champion in the White House.

As the United States takes a step back in the organization that it was instrumental in creating over seven decades ago, the question remains: Who will fill that void? Some of the United States’ decisions to leave key U.N. agreements and organizations are reversible, but some are not. Germany, as a non-permanent member of the U.N. Security Council for 2019-2020, is positioned to fill some of the vacuum left by the United States’ retreat.

Germany can shine a light on important global challenges – from climate change to crisis prevention – but it will have to take a much more active leadership role, to speak out more against injustices, and to sometimes stand alone. If Germany does not take on new responsibility, other powers, like China or Russia, could move to fill the space left by the United States 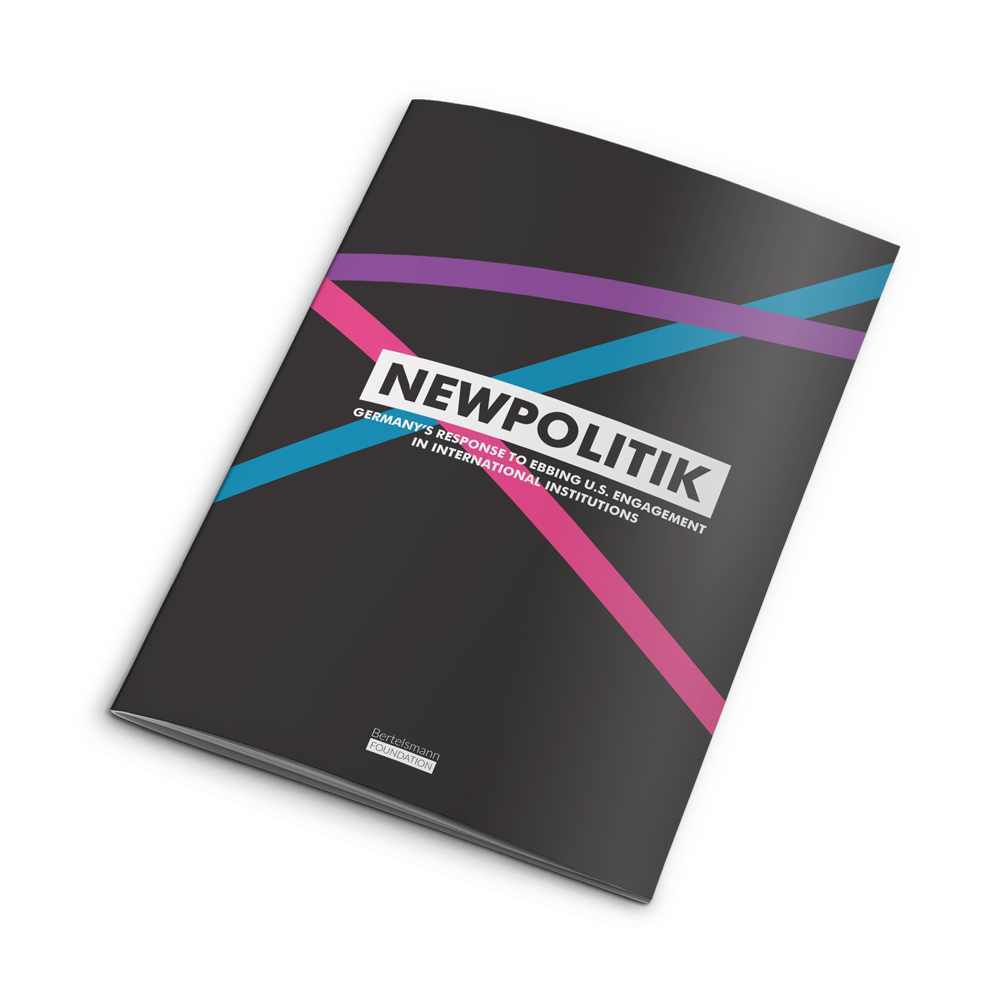